After a disappointing weekend in Arizona, the Cougars picked up their first victory of the season against McNeese in Lake Charles on Tuesday.

Samuel Tormos got the scoring started for the Cougars in the top of the first when he singled home two runs with two outs and the Cougars took the early lead.

Derrick Cherry started on the mound for the Cougars . . . Coach Whitting said pregame they wanted two to three innings out of Cherry, they got two scoreless as Cherry yielded one hit and struck out three and he left with the Cougars leading 2-0.

McNeese tied the game in the bottom of the third on a two-run home run . . . The game would remain tied until the top of the sixth when a bases loaded grounder off the bat of Ian McMillan scored Santiago Garcia from third base and the Cougars led once again, 3-2.

Ben Sears threw four scoreless innings with seven strike outs while allowing just two hits, and no walks . . . It was a solid outing for the right-hander from Rhode Island as he was efficient with his pitches and got a lot of first pitch strikes.

Jose Torrealba, who left Sunday’s game in Scottsdale after being hit by a batted ball, returned for the Cougars on Tuesday night and retired the only three batters he faced, two of them by strike out . . . Nathan Medrano took the mound for the ninth inning and struck out the first two batters on the way to closing out the 3-2 victory and picking up the save, his first of the season . . . Ben Sears earned the win and is now 1-0.

Coach Todd Whitting was pleased with the outcome and had high praise for his pitching staff. “Great display of Grit and courage by Cherry and Sears tonight, this was a game where their team needed a great performance and they both delivered,” Whitting said. “Overall great performance by the entire staff tonight with Torrealba and Medrano slamming the door.”

The Cougars offense only had two hits in the win, but it was enough to win on this night.

The Cougars head back to town and will open up the home portion of their season on Friday night when they face Texas Southern at Schroeder Oark . . . First pitch on Friday is at 6:30pm.

The Houston Cougars finished their opening weekend in Scottsdale, Arizona by being shut out 10-0 by TCU on Sunday . . . In a game that began in the morning but was completed in the early afternoon, Houston fell behind in the first frame and never got going offensively.

Five walks in the first inning by Houston starting pitching put the Horned Frogs in front to stay . . . The Cougars had to go to the bullpen in the first inning and newcomer Jose Torrealba was able to stop the bleeding . . . Torrealba took a liner off his lower body in the third inning before he had recorded an out, and Jose left the game as a result.

Jaycob Deese stepped in and provided a solid outing over five innings while saving the bullpen from overuse in the final two games of the MLB4 Tournament.

Leading 8-0 in the eighth, TCU plates two more runs in the bottom frame to end the game on the run-rule, which is usually in place for Sunday games.

Offensively, Houston struggled all weekend . . . On Sunday, Ryan Hernandez was 2-for-4 and Samuel Benjamin was 2-for-3, the two account for half of the teams hits.

Houston now heads to Lake Charles, Louisiana where they will face the McNeese State Cowboys on Tuesday at 6:00pm . . . The Cougars will open up their home schedule at Schroeder Park on Friday at 6:30pm against Texas Southern before squaring off with UT Rio Grande Valley on Saturday and Sunday. 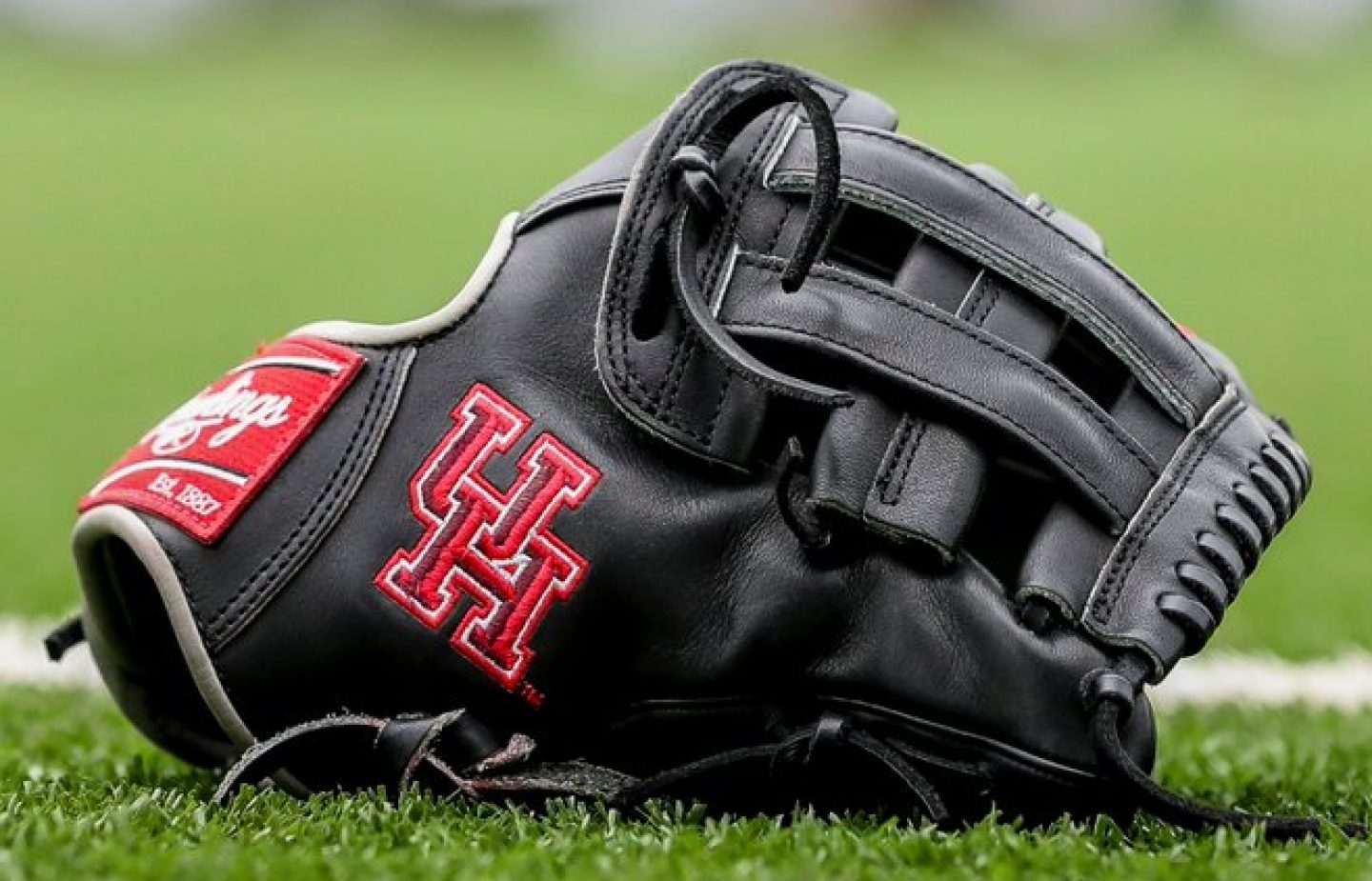 The Houston Cougars and McNeese State Cowboys locked up in a a classic ballgame Tuesday in Lake Charles, Louisiana . . . If you stopped watching the game after the first inning, you would not believe the final score.

Clay Aguilar got the Tuesday start and he was shaky out of the box . . . The first batter walked, the next one singled, the next was hit by a pitch to load the bases before an out was recorded . . . The damage would be limited though, to just one run . . . It would be the only run of the entire game for either team.

Aguilar was very good after that shaky first and did not deserve the loss for that performance, turning in four solid innings of work . . . Right-hander Sean Bretz came into the game in the fifth and pitched four scoreless innings, a great performance in his own right . . . Bretz did not give up a hit and walked two batters, but his outing was a welcome sight.

The Cowboys offense is no slouch either. Just last month when McNeese visited Schroeder Park they put up 13 runs, granted it took fourteen innings, but offense is offense, and they were limited to a single run on Tuesday night.

A somewhat scary and bizarre incident took place in the fourth inning when Cowboys first baseman Jacob Stracner singled to right field . . . Cowboys right fielder Jake Dickerson tried to score from second on the hit, but Lael Lockhart Jr. got a throw to Coogs catcher Kyle Lovelace in plenty of time . . . Dickerson rolled into Lovelace violently and awkwardly enough that home plate umpire Ron Teague wasted no time tossing Dickerson from the game . . . Lovelace remained down for a moment, but he was able to get off the field and he caught the rest of the game.

The Cougars offense could not muster much of anything in the game, Grayson Padgett accounted for the teams two hits on the night, a double in the first to leadoff the game and a single in the fifth . . . The Coogs would threaten, loading the bases themselves in the first, but they came away with nothing . . . The Cougars would also leave six runners on base for the game, a glaring stat when a team loses 1-0.

So, the Cougars head back home now and await the Connecticut Huskies who will be in town for the first conference series of the season . . . First pitch is at 6:30pm Friday night at Schroeder Park.

Newspaper column version of this recap

Just in . . . weather has forced a change in this Houston Cougars baseball schedule this week.

The Coogs were to play McNeese in Lake Charles, Louisiana on Tuesday (tomorrow), but weather has changed things . . . The game will now be played at Schroeder Park, but not on Tuesday, instead it will be played on Wednesday at 6:30pm . . . The schools are trading home dates, so the Coogs will no longer have a home game on March 19, but will instead travel to Louisiana on that day instead.

So if you did not already have Wednesday night plans, now you do . . . see you at the ballpark at 6:30 as the Coogs seek to start the season 3-1.