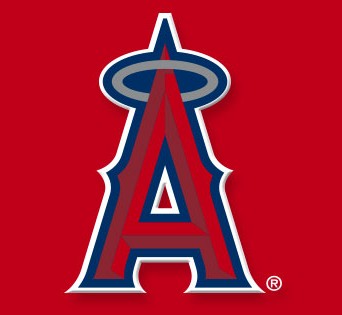 An Angels scout who scouted Randel quite a bit offered some things that he and the Angels liked about Randel . . . On Randel’s physical attributes, the scout noted that Randel is a “tall guy . . . with a nice pitcher’s frame” and he noted that Ryan “comes from a good angle.”

About Randel’s baseball skills, the scout noted that Randel “pitches to contact” and his change-up has a chance to be a swing and miss pitch” . . . The scout further added that Ryan is “very coachable.”

On the things that cannot be taught, the scout said Randel is “a hard worker . . . he brings a good work ethic . . . going to be very professional about his business” . . . the scout added that Randel will be a “great teammate.” –